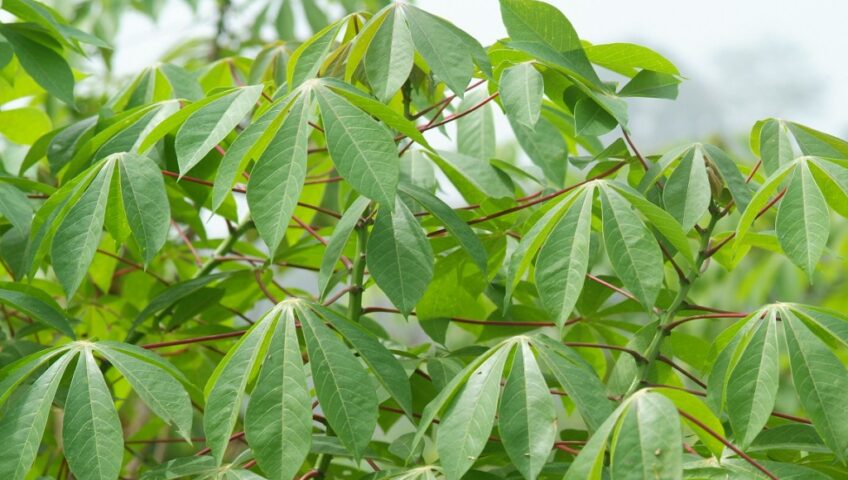 The International Institute of Tropical Agriculture (IITA) working in collaboration with the National Root Crops Research Institute (NRCRI) and the Foundation for Partnership Initiative in the Niger Delta (PIND) have signed a Memorandum of Understanding to build and promote a cassava seed system that will trigger the adoption of cassava stems of improved varieties to boost the productivity of cassava farmers in the Niger Delta region of Nigeria.

According to the 5-year tripartite agreement signed under the IITA Building an Economically Sustainable Integrated Cassava Seed Systems, Phase 2 (BASICS-II), the three institutions will leverage each other’s capabilities and strength in advancing the development of an economically sustainable cassava seed sector in Nigeria by collaborating to organize advocacy programs, training of farmers and the promotion of the use of improved disease-free varieties of cassava stems.

BASICS-II, the second phase of BASICS-I, which between 2015 and 2020, facilitated the development of Village Seed Entrepreneurs (VSEs) in Nigeria, is a five-year project aimed at transforming the cassava seed sector by promoting the dissemination of improved varieties thereby creating a community of seed entrepreneurs across the cassava value chain. The project focuses on Nigeria and Tanzania with spin off to other African Countries.

Speaking at the formalization ceremony of the contract held via Zoom on Monday, IITA’s Deputy Director General, Partnerships for Delivery, Dr Kenton Dashiell, said “it is through partnerships like this that IITA can transform African Agriculture as our tagline says”.

In his own remarks, IITA Director,  Development and Delivery Office, Dr. Alfred Dixon said that the partnership would leverage on the existence of PIND and NRCRI as development institutions in the Niger Delta and South East regions respectively, to help sustain the outcomes of the BASICS-II project in the regions even after its 5-year duration.

On why PIND was excited to be part of the MoU, the Executive Director, Dr. Dara Akala, explained that a key component of PIND was  economic development and that the cassava value chain was crucial due to the fact that the sector has a large number of poor farmers in the Niger Delta region.

“So, there is an overlap of interest and that is why this partnership with IITA and NRCRI is very important,” he said. “We want to leverage the resources, knowledge and expertise of the two research institutions to be able to maximize our own development output and at the same time bring out our network and relationships with farmers and state actors in the Nigeria Delta region into the partnership so that we can all achieve our common goals.”

Highlighting the tasks before the new partners, the Project Manager of BASICS-II, Prof. Lateef Sanni, stated that three major tasks stands before the partners in year 2021.

His words: “For the year 2021, we need to organize more trainings on seed production and the Six Steps to Cassava Weed Management toolkit which will be used to produce certified stems. We need to ensure rapid multiplication of seeds and mass production of quality seeds in the Niger Delta; and organize an advocacy summit to promote the adoption and use of cassava stems of improved varieties while reducing undue interference in the seed system.”

IITA Digital Extension and Advisory specialist, Godwin Atser, noted that the partnership had already yielded some results since the MoU was signed in August. According to him, through the instrumentality of NRCRI and PIND, BASICS-II had been able to train 75 new Cassava Seed Entrepreneurs in Abia and Delta; and linked the CSEs to Umudike Seeds based in NRCRI. He stated that the next step was to expand the network and link the CSEs with the NASC in order to guarantee quality of seeds.”