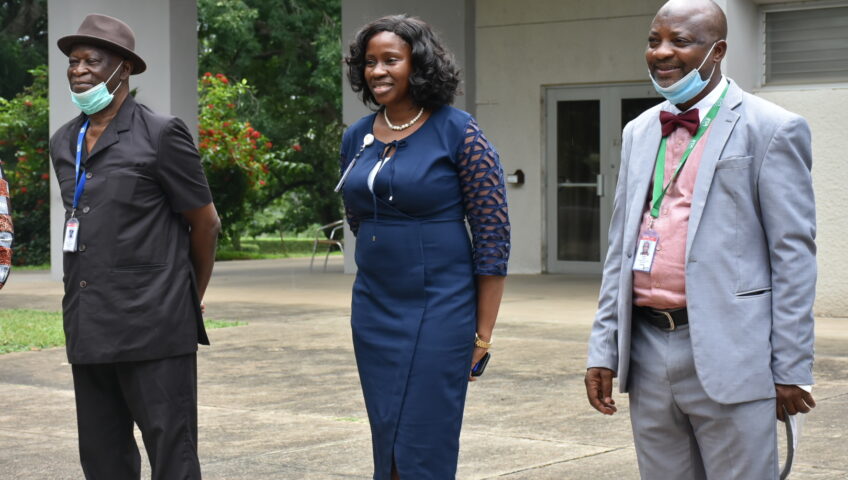 Speaking at the project’s launch last Thursday, the Director, Department of Agriculture and Agro-Industry of the AfDB, Dr. Martin Fregene, stated that the development bank, through its flagship project, Technologies for African Agricultural Transformation (TAAT), was excited to be part of BASICS-II “to ensure the best varieties are put in the hands of farmers as soon as possible”.

The project which was launched at the IITA headquarters in Ibadan, with key participants, including Dr Fregene attending virtually via Zoom, is aimed at creating “a more efficient dissemination of cassava stems that would trigger the adoption of new varieties to improve productivity; raise incomes of cassava growers and seed entrepreneurs; enhance gender equity, and contribute to inclusive agricultural transformation in Nigeria and Tanzania.”

In Dr Fregene’s words, BASICS-II “will not only raise the productivity of African and Nigerian and Tanzanian farmers, but it will improve productivity along the value chain and make cassava to be a good business for anyone to invest in”.

He urged the project managers to maximize public private partnerships to achieve maximum success and impact.

In his own remarks, the Executive Director of PIND, Dr. Dara Akala, assured that the Foundation would help BASICS-II outlive its duration in the Niger Delta.

“So, we are committed to partnering with BASICS-II to consolidate and scale up the results of those initial efforts made in BASICS-I.”

He maintained that PIND’s partnership with BASICS-II would broker an economically sustainable and commercially viable seed system in the Niger Delta.

“PIND being an institution and not a program that will end in five years’ time, we are here in the Niger Delta region to sustain the results of BASICS-II as we served as the exit  strategy for BASICS,” he added.

The first phase of the project, BASICS-I, which lasted between 2015 and 2020, facilitated the development of more than 160 commercial seed entrepreneurs in Nigeria. These seed entrepreneurs are now growing cassava with the primary aim of producing and selling stems—an activity that is generating income and creating wealth in cassava growing communities. 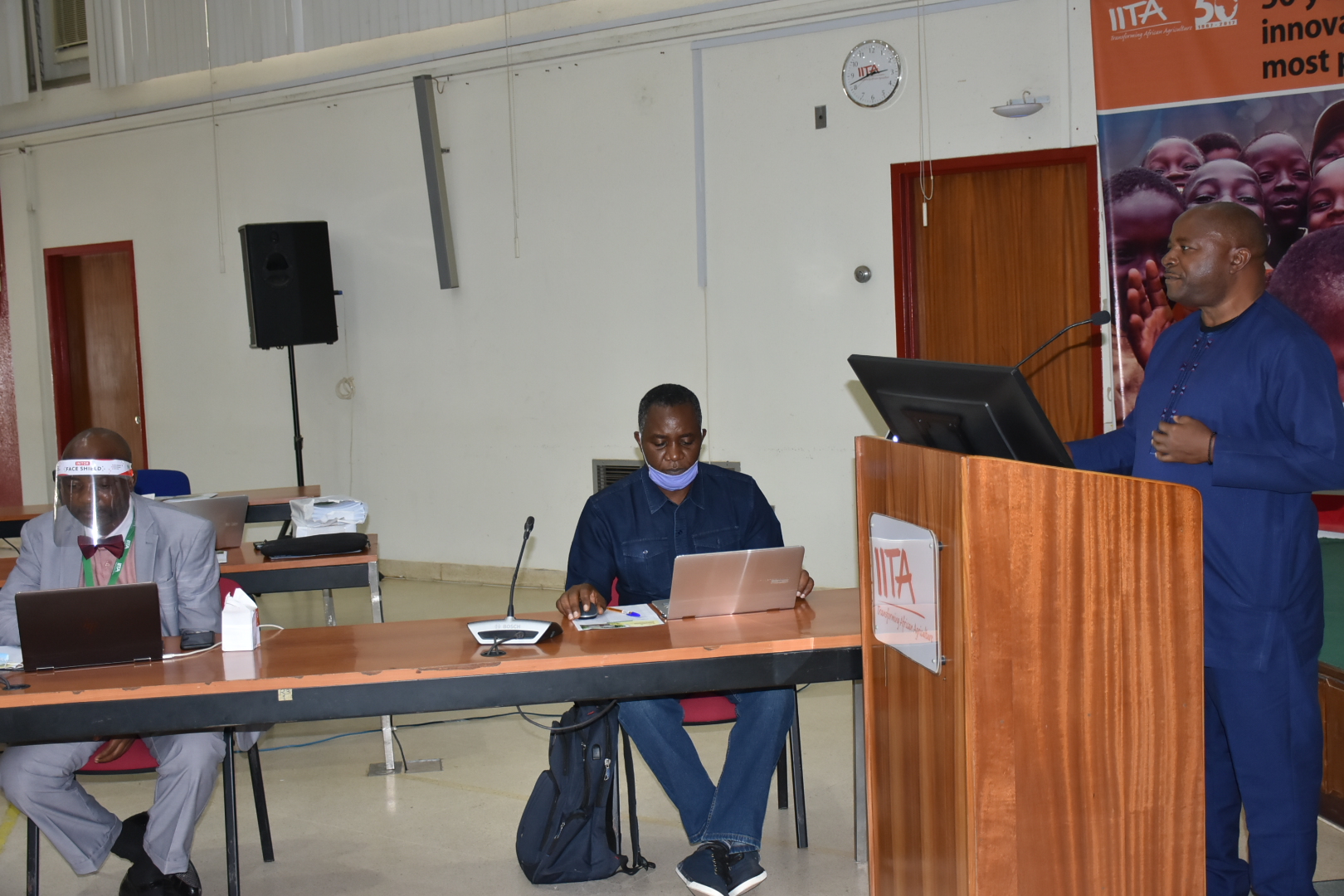 The five-year Building an Economically Sustainable. Integrated Cassava Seed System, Phase 2, (BASICS-II) project aims to transform the cassava seed sector by promoting the dissemination of improved varieties thereby creating a community of seed entrepreneurs across the cassava value chain. The project will focus on Nigeria and Tanzania with spin off to other African Countries.