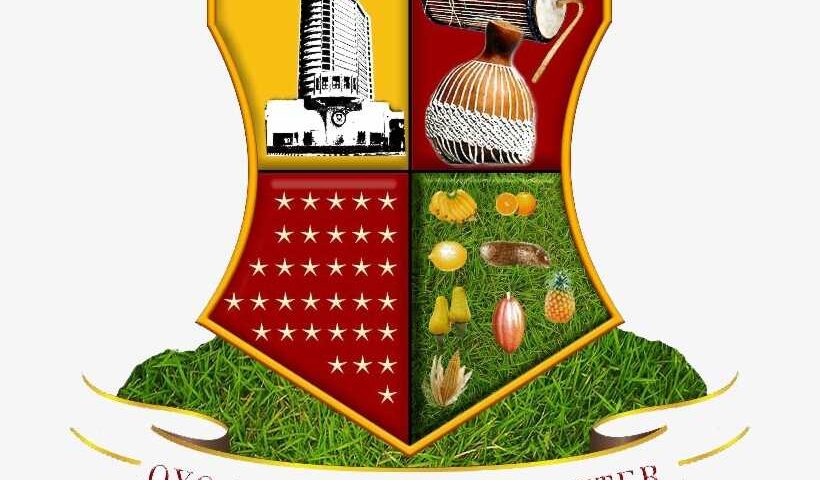 The plan by the state is part of efforts to end the unstructured dissemination of stems that are often diseased; mitigate the  impact of COVID-19 on food systems in the state and create jobs especially for young people along the cassava seed value chain. The strategy is to end the free distribution of cassava stems by putting in place a sustainable structure that guarantees the steady supply of improved stems to farmers while creating wealth for actors especially youth and women that are engaged in cassava cultivation.

This year, the state established 10 hectares of cassava seeds, thanks to the technical backstopping from the BASICS-II project through the IITA GoSeed (an early generation seed company under the IITA Business Incubation Platform (BIP) which was the commercial supplier of 10 hectares of Foundation Seeds of the popular variety, TME 419.  These 10 ha will be the start of a sustainable cassava seed system supply in Oyo state. Furthermore, the African Cassava Agronomy Initiative (ACAI) project introduced the Six Steps to Cassava Weed Management and Best Planting Practices toolkit that enabled the cultivation of a clean field.

“In 2021, with support from BASICS-II, ACAI and the GoSeed unit of the IITA BIP,  the state plans to expand, scale its seed value chain and ensure that Oyo state youth acquire skills along the seed entrepreneurship in agribusiness ,” said Debo Akande, Director-General of OYSADA.

“Our plan is to develop a model that will create entrepreneurs in the cassava seed sector and make the state the hub of cassava in Nigeria,” he added.

Dr Alfred Dixon, Director for Development & Delivery at IITA said BASICS-II project was excited to support the state to create a sustainable seed system. “It is heartwarming seeing that Oyo state is walking the talk,” he said.

For Dr Kenton Dashiell, IITA Deputy Director General (Partnerships for Delivery), the move by the state to create a sustainable cassava seed system is a policy in the right direction, that also “makes economic sense.”

Located in the south western part of Nigeria, about two hours from Lagos; Oyo state has embarked on agricultural reforms, opening up the state to agribusiness with the creation of OYSADA.  The state is capitalizing on its arable land and favorable weather to harness the rich agricultural potential and create wealth and jobs for the youth.

However, one of the challenges faced by the state is the scarcity of improved varieties of cassava—a crop that the state has a comparative advantage in.

Godwin Atser, IITA Digital Extension & Advisory Services Specialist, who is leading a core group to backstop the Oyo project, commended that state for adopting the BASICS-II model which is aimed at disseminating improved disease-free cassava varieties to end users in an economically sustainable manner.

According to him, “BASICS-II wants to see jobs created and disease-free improved varieties get to the hands of cassava growers.”