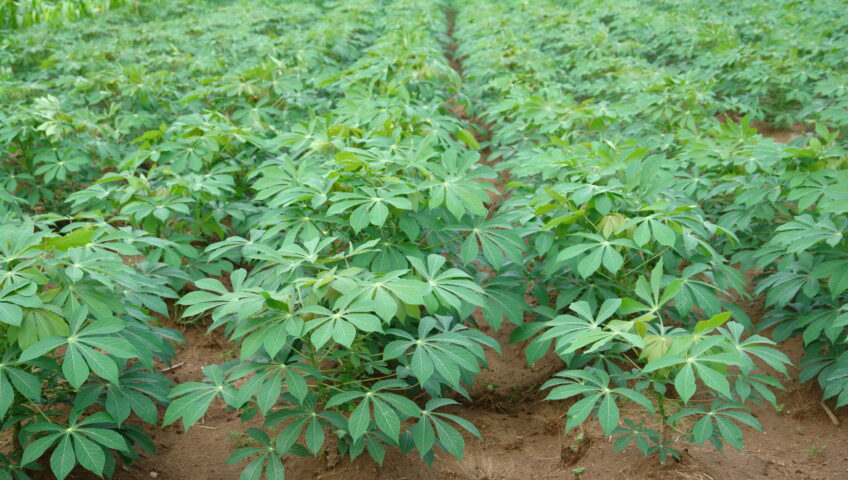 CBN to lend only to farmers using improved, disease-free varieties

The Central Bank of Nigeria (CBN) says only farmers who grow improved disease-free cassava stems will have access to the N25billion facility it has created to boost cassava production in the country.

The policy aims at ensuring that beneficiaries of the facility have increased productivity and are able to repay loans and make incomes for themselves.

A senior official of the apex bank, Chinedu Ogbonnaya, who represented the CBN Governor, Godwin Emefiele, made this known during the signing of Memorandum of Understanding (MoU) between the International Institute of Tropical Agriculture (IITA) BASIC-II Cassava Seed Entrepreneurs and Nigeria Cassava Growers Association (NCGA).

The event, which took place at the office of the National Agricultural Seeds Council (NASC) in Sheda, Abuja, was witnessed by major stakeholders in the cassava sector, including the CBN, NASC, Catholic Relief Services (CRS), National Root Crops Research Institute (NRCRI), Umudike Seeds, and IITA GoSeed.

Mr Ogbonaya said the CBN realized that without the use of improved varieties, cassava production would not be profitable.

“This year, we insisted that cassava growers must plant only improved seeds before they can access our loan facility,” he said on October 6.

Under its intervention in the cassava sector, the CBN is targeting more than 100,000 farmers across the states of the federation for 2020.

The amount is split into two – N11 billion allocated to five-star farmers (those growing from five hectares and above) and N14 billion to conventional farmers (those planting between one and four hectares).

“As a project in IITA with the mandate to create a sustainable cassava seed system, we are willing to assist the CBN to achieve its goals,” he said.

Professor Chiedozie Egesi of the NRCRI, on his part, assured that NRCRI would work with BASICS-II and the NCGA to ensure the availability of improved cassava stems, stressing that any cassava grower that does not get improved certified seeds from the right source was starting on a wrong footing.

Chairman of Benue State Seed Producers Cooperative Union (BSSPCU), Mr. Francis Chia, in a brief remark, thanked the major stakeholders for the opportunity given to cassava growers to be part of the cassava revolution in Nigeria.

The BASICS-II project, which was awarded by the Bill & Melinda Gates Foundation, to IITA and its partners in May 2020, aims to transform the cassava seed sector by promoting the dissemination of improved varieties thereby creating a community of seed entrepreneurs across the cassava value chain. The five-year project will focus on Nigeria and Tanzania with spin-off to other African countries.